Dr. Faculty Member Sinem Zeynep Metin, She was born in Istanbul 1981. She graduated from Istanbul Galatasaray High School in 2000. In 2006, she graduated from Istanbul Medical Faculty and received the title of Doctor of Medicine. In 2010, he became a Psychiatrist by completing his specialization training at Cerrahpaşa Medical Faculty.  Completed the first 2 training modules of Cognitive and Behavioral Therapies. She completed her State Service Obligation in Antalya Kumluca State Hospital between 2011 and 2012

In 2012, he completed his education in the Sexual Education, in Research and Treatment Association and became a certified therapist. She has articles in Turkish and English, congress papers and book chapters published in national and international scientific journals.Professional interests; Eating disorders are Sexual Dysfunctions and Psychosomatic Disorders. She speaks English and French fluently.Since 2014, she has been working as the Pink Clinic Responsible At NPİstanbul Hospital and as a lecturer at the Department of Psychology at Üsküdar University.  She is married and has one child. 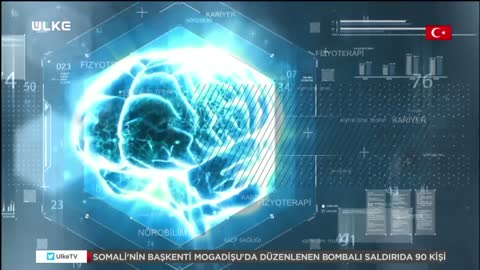 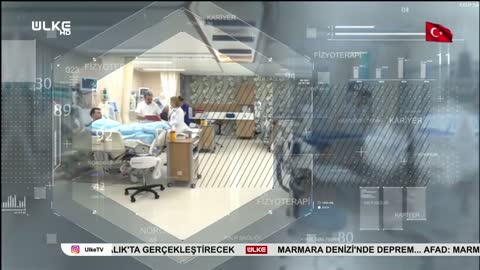 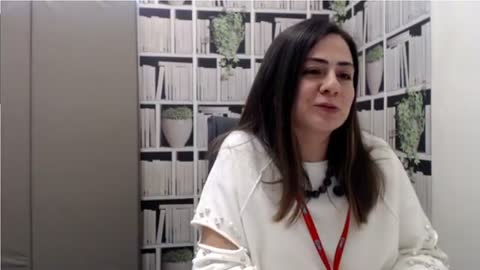 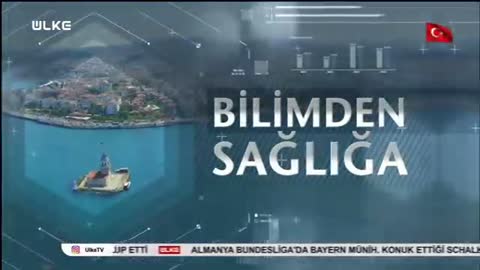 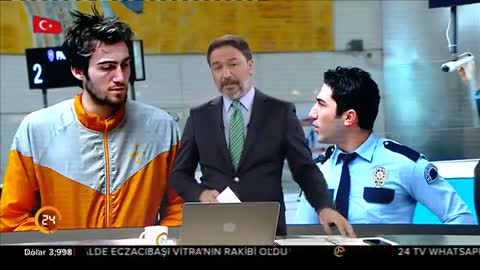 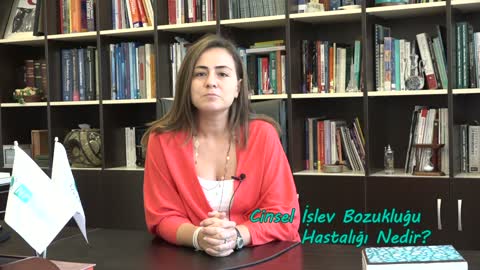 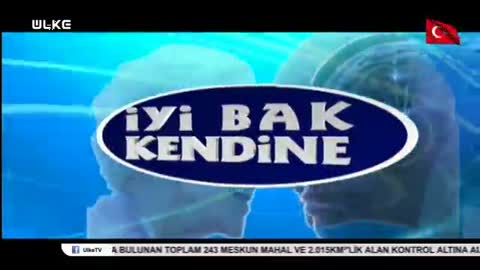 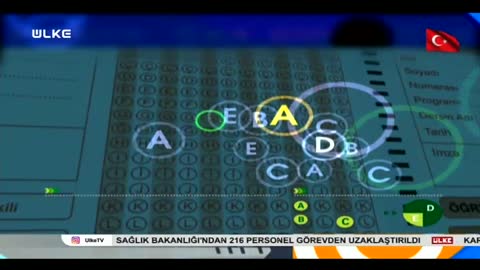 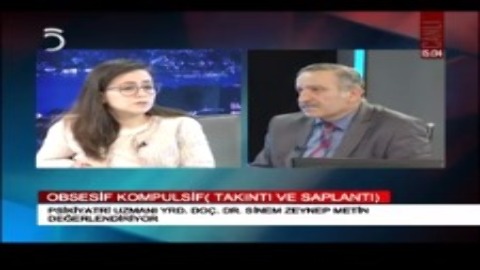