He graduated from the Faculty of Medicine in 1995 and worked as a practicing physician in Turkey between 1995 and 2002.

He completed his specialty education in Istanbul University Istanbul Medical Faculty (Çapa) Psychiatry Department and became a psychiatrist in 2006.

He studied addiction psychiatry at the University of Amsterdam in the Netherlands in 2005. In addition, 300 hours of 'addiction counseling and treatment methods' training which lasted 1.5 years was completed.

He wrote his specialty thesis on "The prevalence, clinical features and comorbidities of alcohol and substance use disorders among patients who applied to the Psychiatry Outpatient Clinic". He also worked in the field of Psychooncology and Consultation-Liaison Psychiatry between 2006 and 2010 and received supervision and completed his training on diagnosis and treatment of Sexual Dysfunctions from  Society for sex education treatment and Research.

He completed his government service as a psychiatrist in şanlıurfa.

His professional interests are Addiction Psychiatry, anxiety disorders, personality disorders, consultation ,merit Psychiatry and Psychooncology and sexual dysfunctions. He has published articles in domestic and foreign journals and is on the Advisory Board of addiction magazine.

He is a member of Turkish Psychiatric Association, Turkish Medical Association, Istanbul Medical Chamber. His foreign languages are English and Persian. Since 2010, he has been working as a psychiatry specialist at Npistanbul brain Hospital and NP Etiler Polyclinic of Üsküdar University. 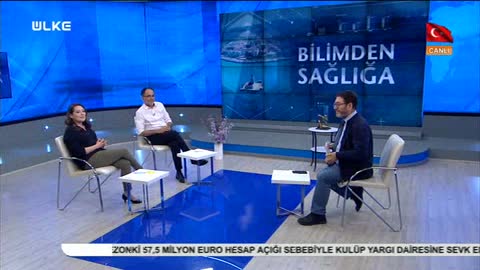 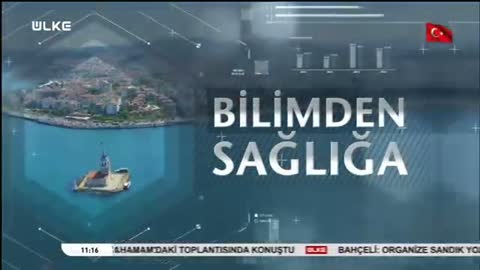 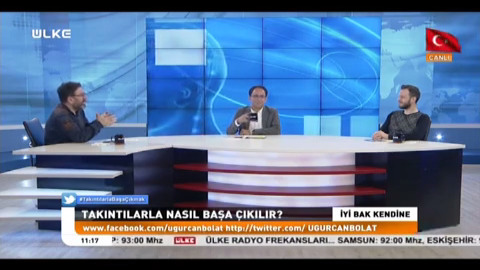 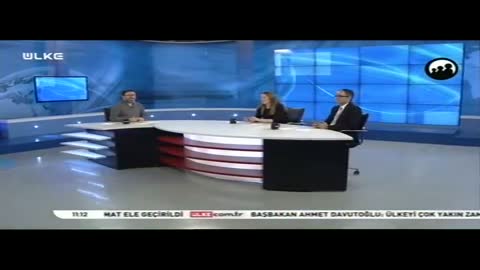 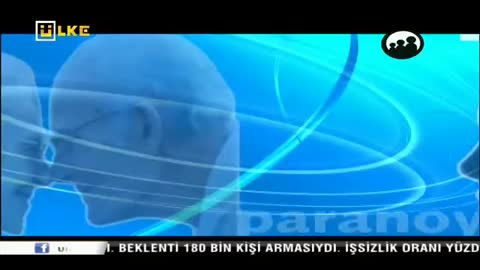 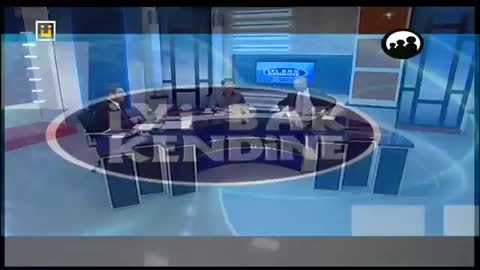 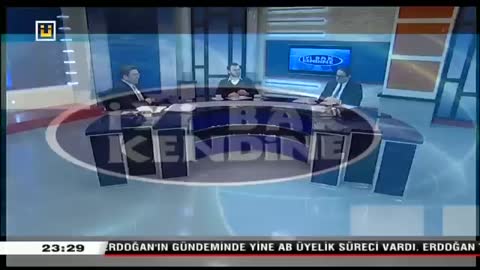 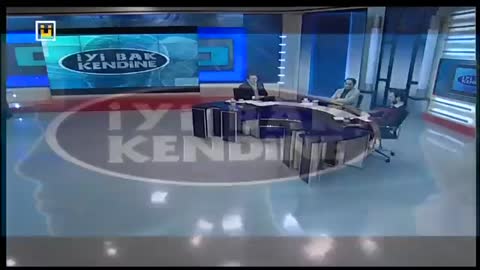 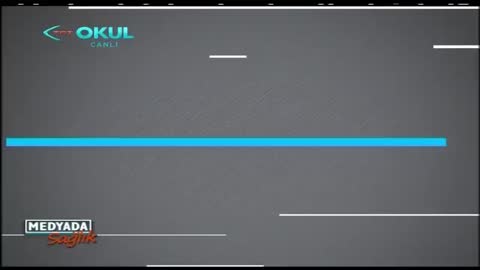 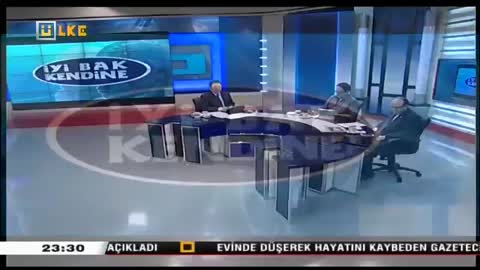 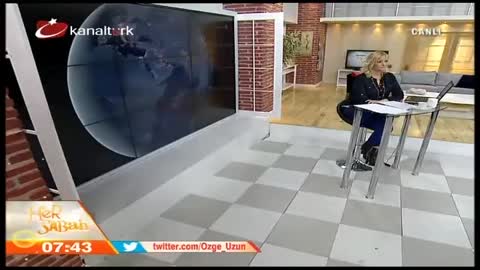 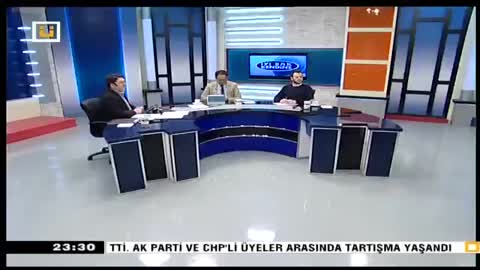 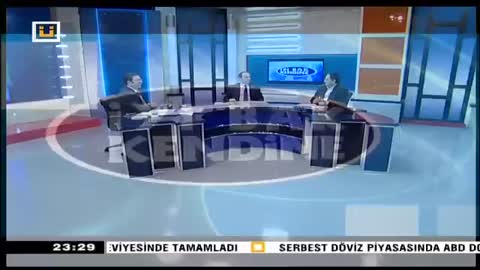 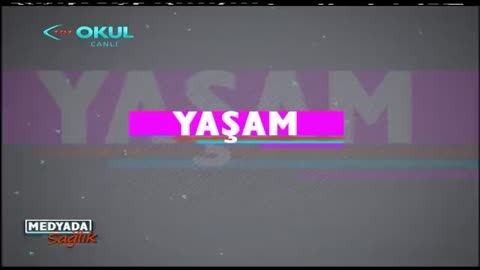 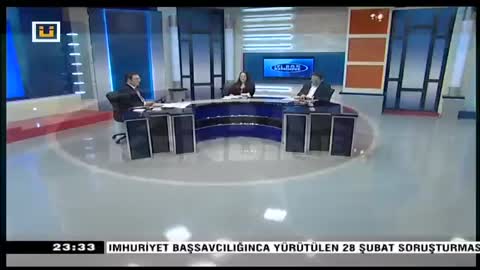 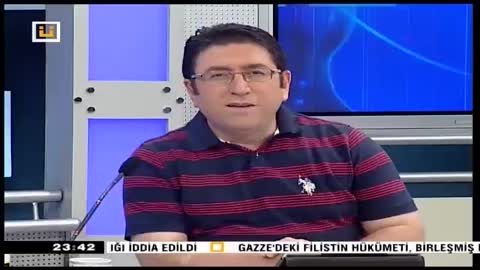