He was born in Istanbul in 1963. She was graduated from Istanbul Girls High School in 1980 and from Istanbul University in 1984. She graduated from the Faculty of Letters, Department of Psychology. Between 1984-1985 İ.Ü. While continuing to work as a volunteer psychologist at the Istanbul Medical Faculty Psychiatry clinic, she received training on psychometric tests from the psychology laboratory.

Between 1985-1997, İ.U. Cerrahpasa Medical Faculty. She worked as a clinical psychologist at various departments in the Department of Psychiatry. During this period, she continued to receive training on psychological tests and psychotherapy practices.

In 1996, at İ.U. He completed his master's degree at the Forensic Medicine Institute with her thesis on "Investigation of Factors Affecting Crime in People Using Psychoactive Substances" and received her master's degree.

Between 1997-2000, she continued her career as a psychologist at the KASDAV Health Center and the municipal institutions, under the Directorate of Health Affairs of Kadıkoy Municipality. Within the framework of Kadıkoy Municipality nursery work, he received the training of "Total Quality Management" and carried out the total quality secretariat in the quality work in the kindergartens. During her duty in the municipality, he gave parent training seminars on "Parent child communication and child rearing".

She worked as a school psychologist at Private Marmara Primary School in the 2001-2002 academic year.

She applies cognitive behavioral oriented therapies in the treatment of individual problems such as anxiety disorders, bipolar disorder, and psychosis such as depression, panic attacks and OCD in adults. During this working period, She uses the NBF method in his studies on stress management and anxiety disorders by training Neurobiofeedback from Dr. Kamran Fallahpour. Besides individual problems, she works on marital and family relationships and sexual problems.

Anxiety disorders such as OCD 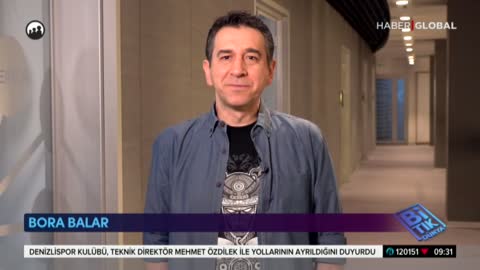 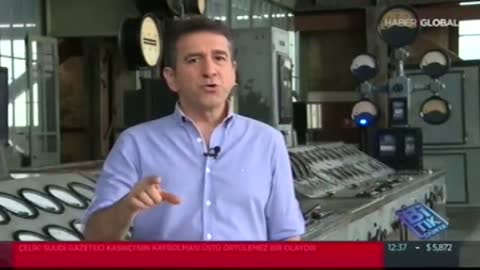 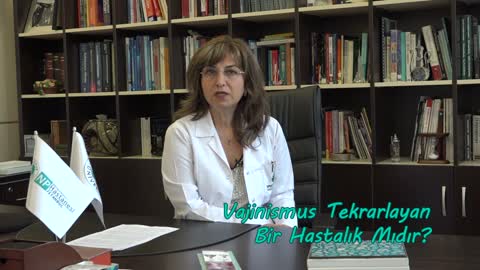 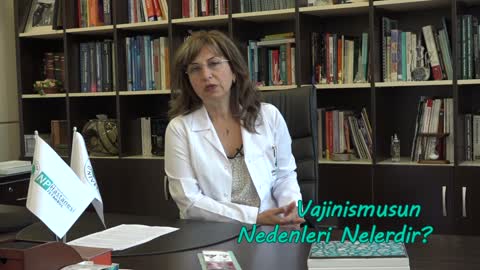 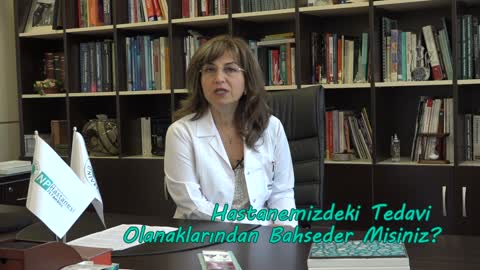 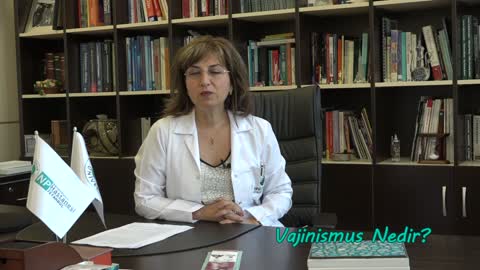 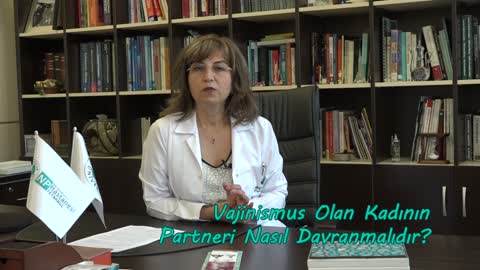 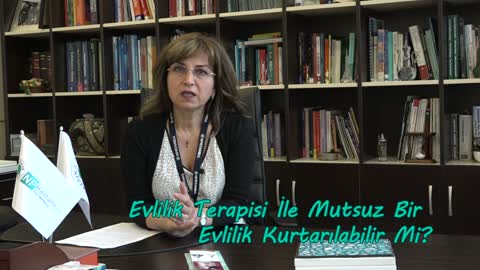 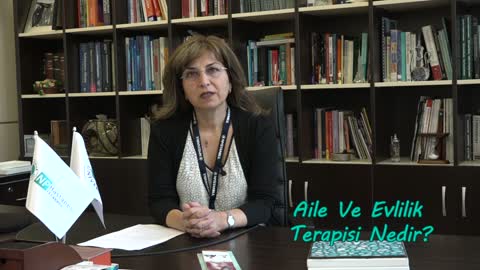 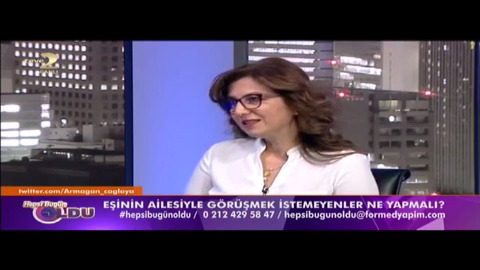 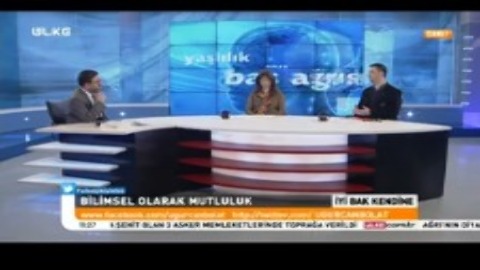 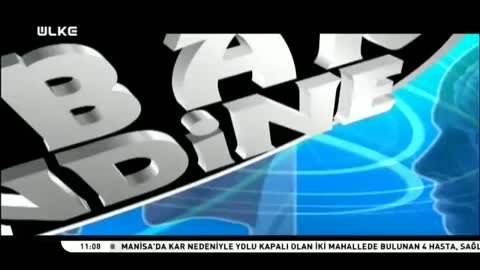 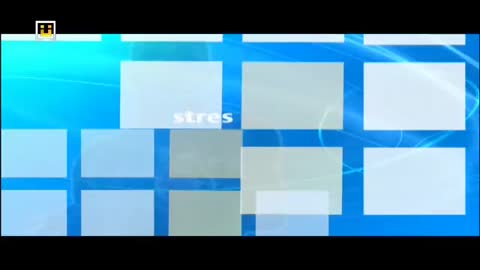 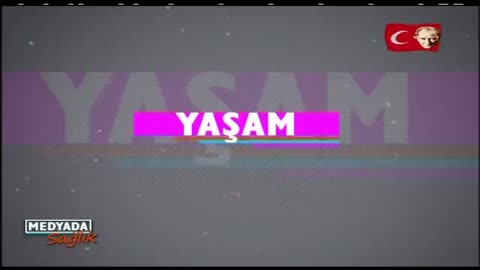 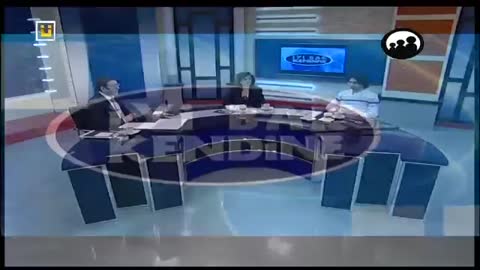 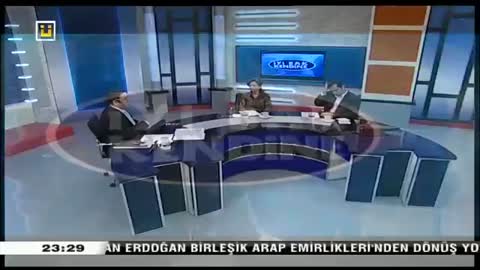 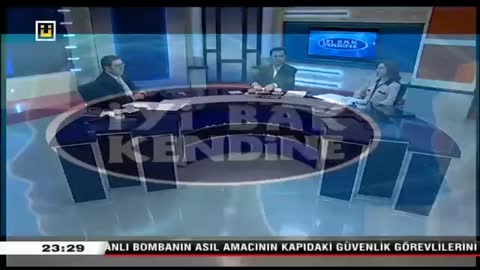 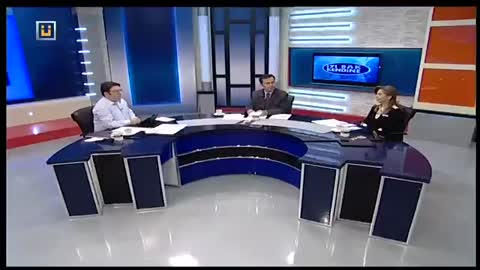 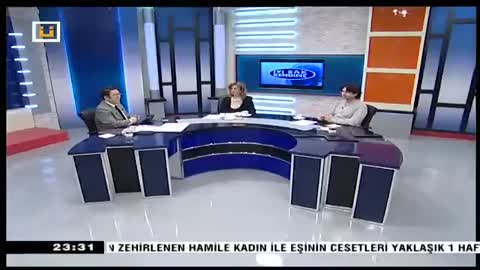 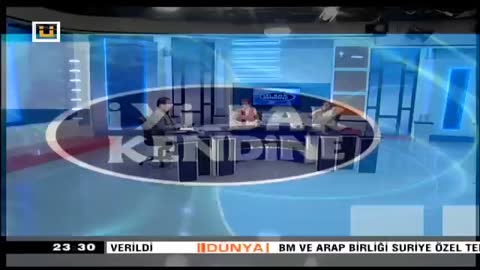