She graduated from Marmara University Faculty of Medicine in 1990. Between 1991-1993 he worked at SSK Erenköy Hospital for Mental Health and diseases.

She continued her specialization education at the Department of Psychiatry at Marmara University Faculty of Medicine between 1993 and 1999 and completed her thesis entitled "sensory captivity and cognitive functions in Obsessive Compulsive Disorder".

Her specialty thesis was published in 1999, Istanbul Chamber of Medicine. Cengiz Çetin received "Special Award" in Assistant Thesis Competition. She worked in Balıklı Greek Hospital Anatolia Clinics in 2000. She has been working at NPSUAM Feneryolu Polyclinic since 2001. 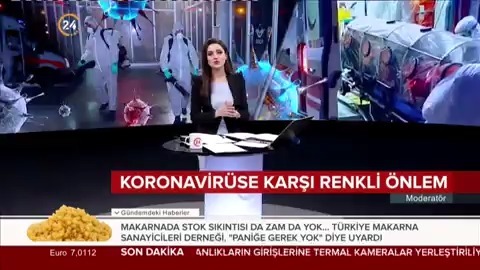 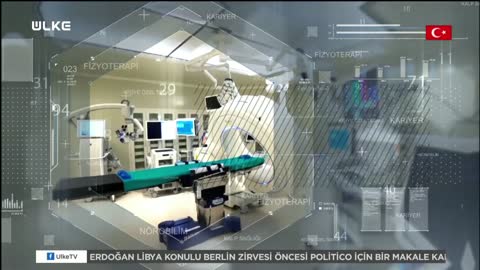 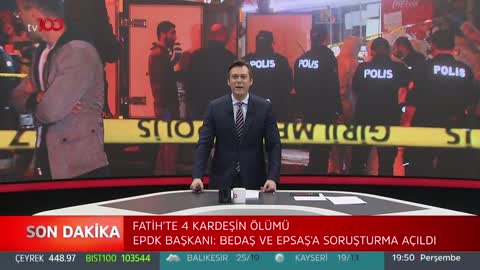 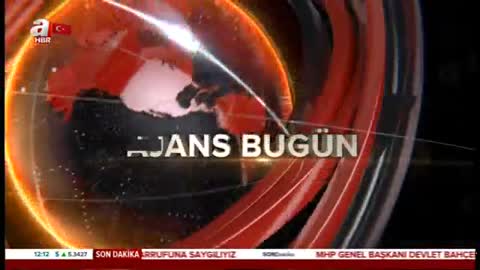 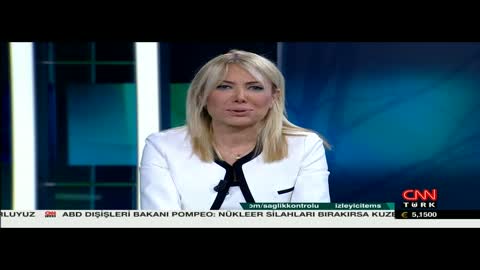 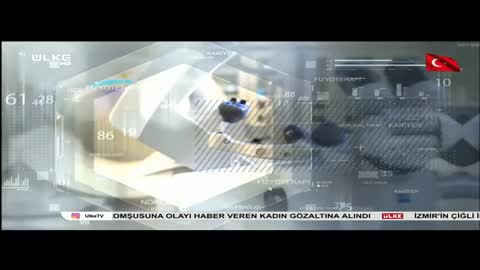 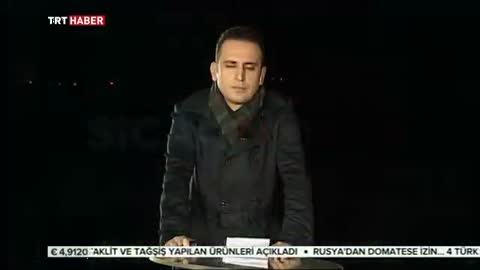 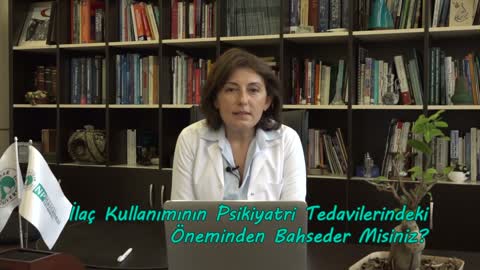 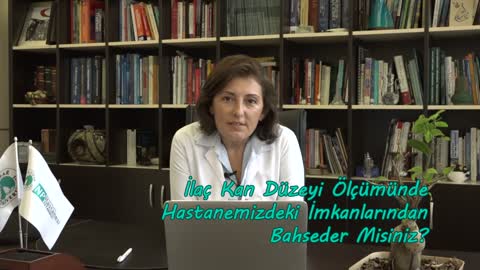 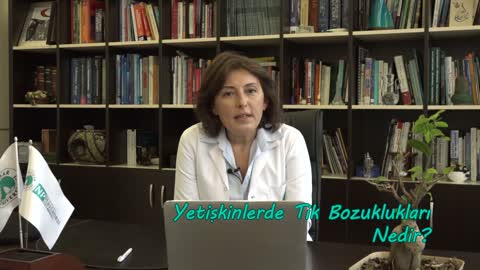 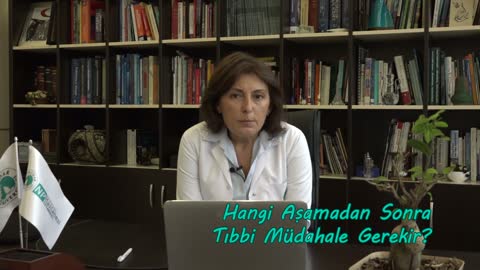 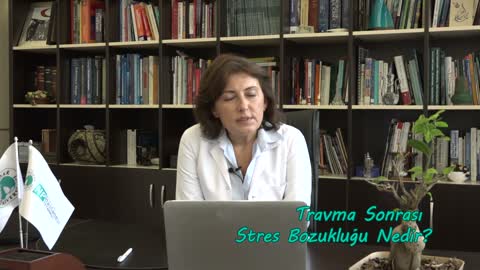 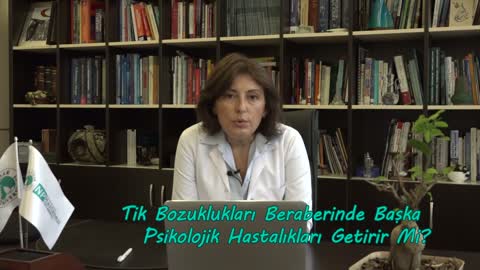 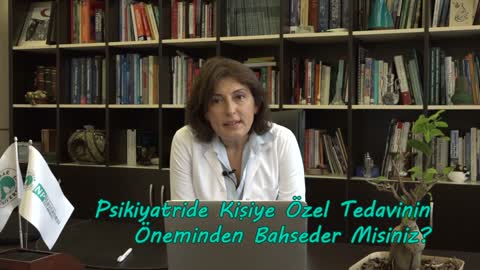 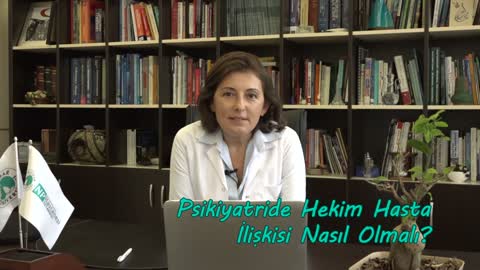 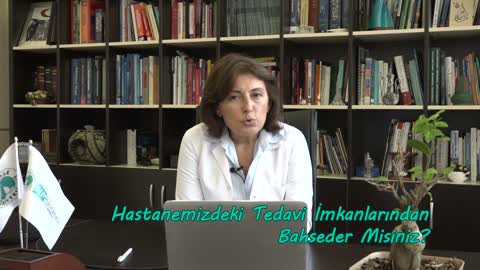 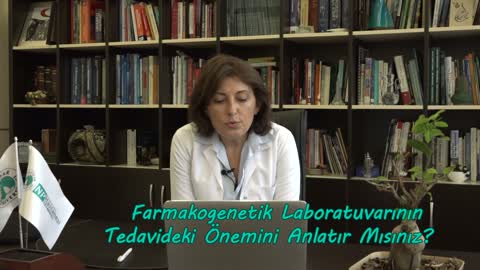 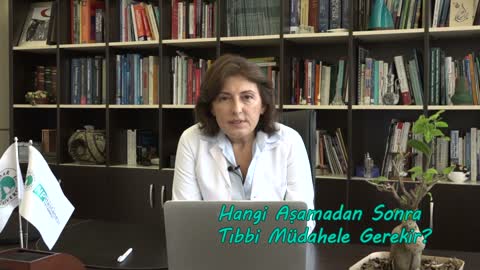 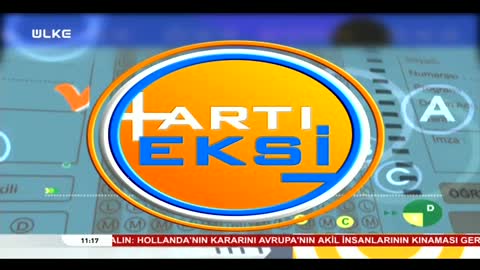 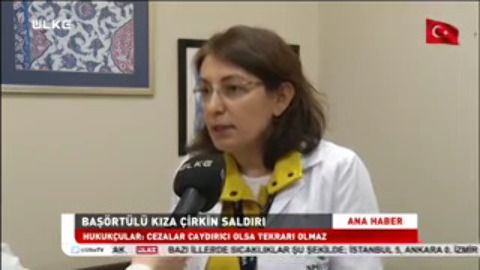