He was born in 1977 in Edirne, Turkey. He graduated from Kuleli Military High School in 1995 and GATA Medical Faculty in 2001. Between 2001 and 2004, he worked as a general practitioner in Kutahya, Turkey. He completed his psychiatry residency training at GATA Haydarpaşa Training Hospital between 2004-2008. Between 2008-2012 he worked as a psychiatrist at Gümüşsuyu Military Hospital Balmumcu Dispensary and between 2012-2013 at Diyarbakır Military Hospital. In 2013, he resigned from his duty at the Turkish Armed Forces and started working at NPİSTANBUL Brain Hospital.

He defended his thesis on "The Relationship Between Temperament and Character Traits and Decision Making Processes in Antisocial Personality Disorder Patients". He completed trainings on "Cognitive Behavioral Therapy", "Hypnotherapy" and "Sexual Dysfunctions". He deals with mood disorders, addiction, sexual dysfunctions and cognitive behavioral therapies. He is married and has two children.

Advisory Board Member of Addiction Research and Treatment Center affiliated with Uskudar University.

Internet and Other Behavioral Addictions 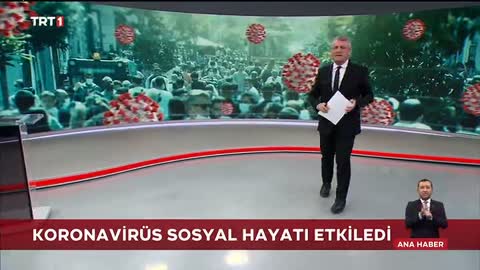 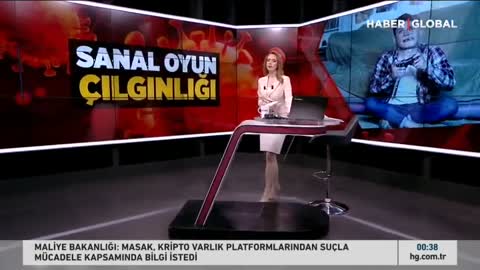 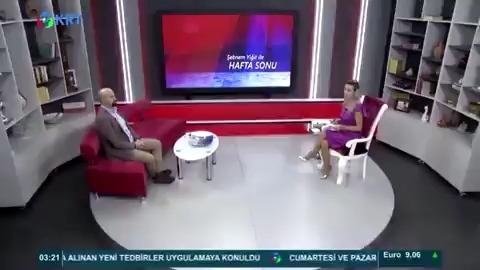 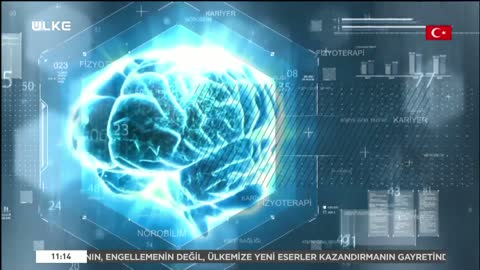 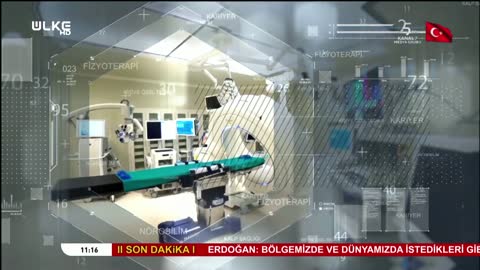 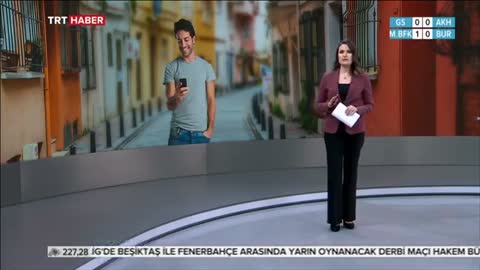 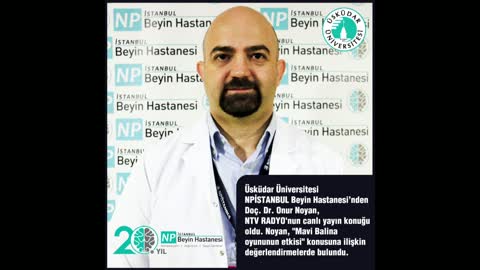 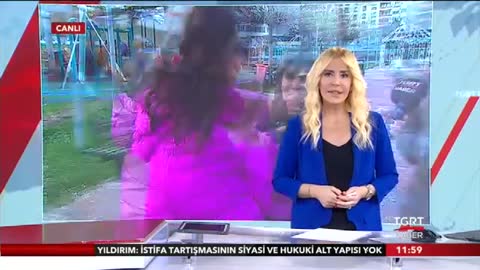 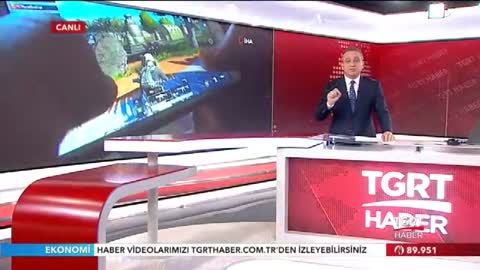 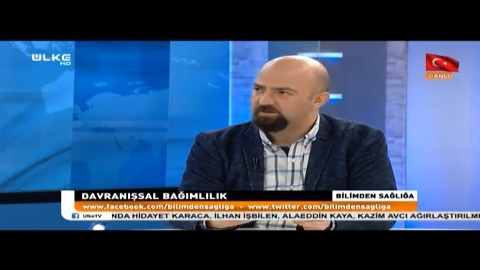 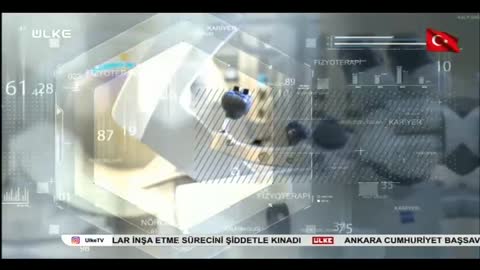 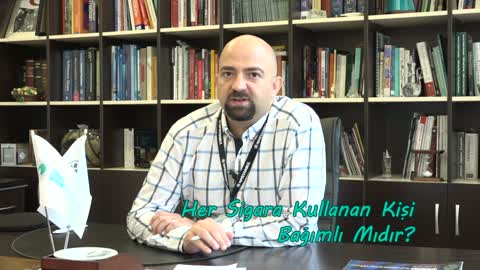 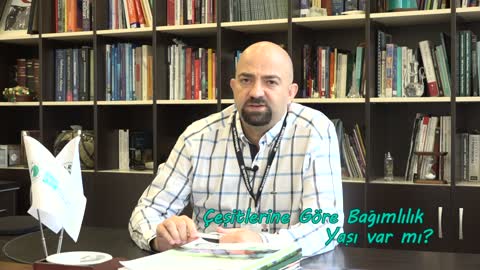 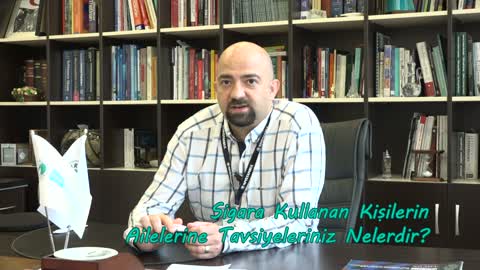 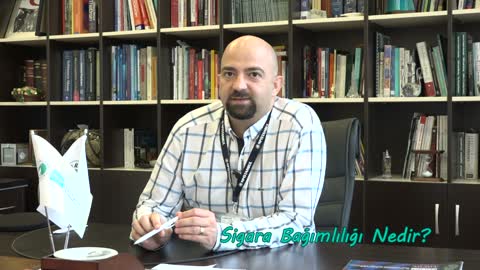 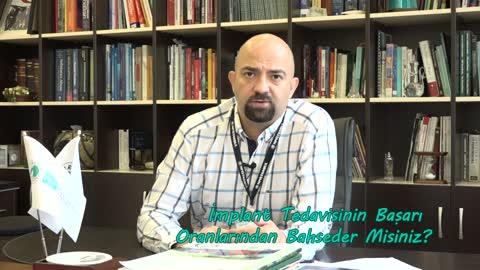 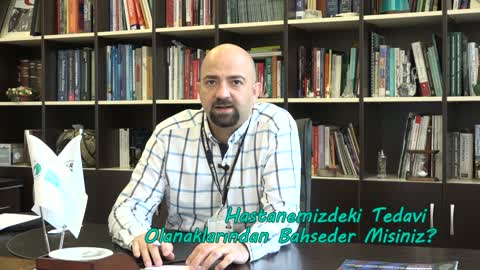