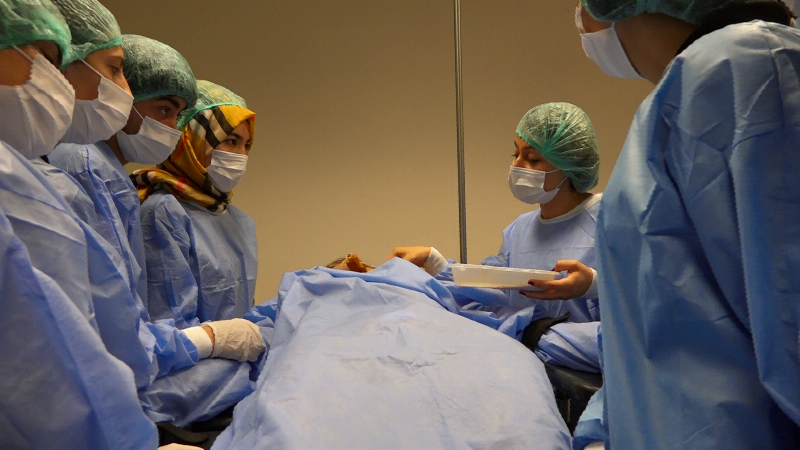 According to YÖK Atlas of Higher Education Program that came on stream last year and had more than 2,5 million visitors; Üsküdar University attracted the most attention from the candidates among the foundation universities.

The departments of Üsküdar University are among the most interested sections in YÖK Atlas System which was initiated to support candidates that are getting prepared for YGS and LYS and inform them with the accurate information about universities and professions,

Health Departments are also popular in two-year degree programs
As well as the graduate degree, health departments are highly favored in the associate degree. According to the statistics; first and emergency aid programs have been searched for 49 thousand times, anesthesia for 34 thousand times and pediatric development for 17 thousand 583 times among associate degree programs. Physiotherapy, orthodontics, operating room services, audiometry and dialysis are the other most researched departments.