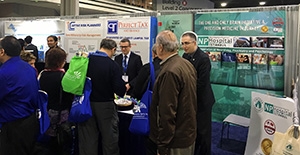 169th of annual APA conventions organized by American Psychiatric Association is being held in Atlanta. Üsküdar University and NPİSTANBUL are explaining our current work in Turkey to scientists from all over the World at the convention, where the latest developments in the diagnosis and treatment are being discussed. Delegation gives information concerning the 2016 ECNS meeting that will be hosted by Üsküdar University in addition to the work of the Turkish American Neuropsychiatry Association. 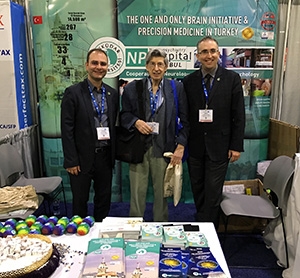 Üsküdar University and NPİSTANBUL Hospital attended APA (American Psychiatric Association) Convention this year as well. The Convention takes place in Atlanta, U.S.A between May 14-18, 2016, and renowned names in the field of Psychiatry are attending the convention.

Üsküdar University and NPİSTANBUL Hospital are also being represented at the convention attended by the authority figures in this field from all over the World.

Üsküdar University, NPİSTANBUL Hospital, Turkish American Neuropsychiatry Association (TANPA) have booths at the convention where the latest developments in diagnosis and treatment are being discussed.

Visitors who have the opportunity to listen to the works show great interest in the booths, and Turkish delight is being served as well.

While giving information concerning the 2016 ECNS meeting that will be hosted by Üsküdar University, meanwhile new cooperation in the field of health is being established. 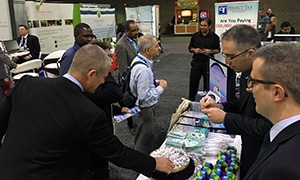