Üsküdar University hosted a musical collaboration of Sufi & Back in order to strengthen the relationship of two cultures and celebrate the 20th year of “Cologne – Istanbul Sister City Formation”. The concert that brought together Sufi and Classical music drew a lot of attention. 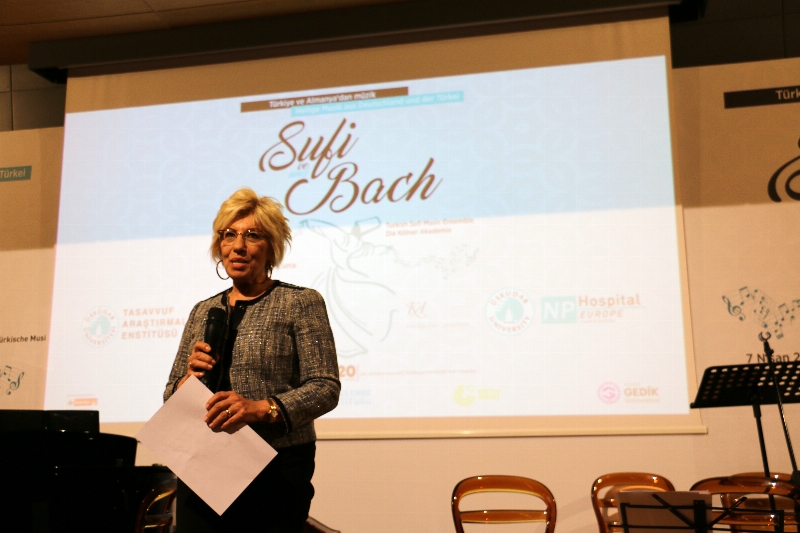 A concert was performed in partnership between Üsküdar University Europe and Sister City Association to celebrate the 20th year of “Cologne – Istanbul Sister City Formation”. Various activities are being organized to strengthen the ties between two cities as “sister city protocol” was signed between Cologne and Istanbul in March 1997 to accomplish this task.
Üsküdar University which also facilitates in Cologne, hosted a musical event of Sufi & Bach” to empower the cultural relations in collaboration with Sister City Association. The Sufi & Bach concert took place in Üsküdar University, Nermin Tarhan Conference Hall, Altunizade. 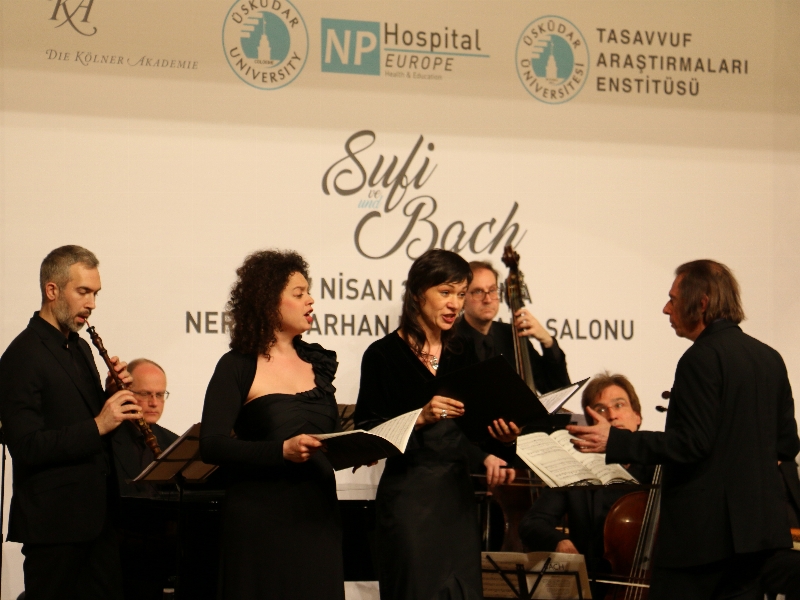 Atasoy: “This concert will take the fellowship with Germany a step further” 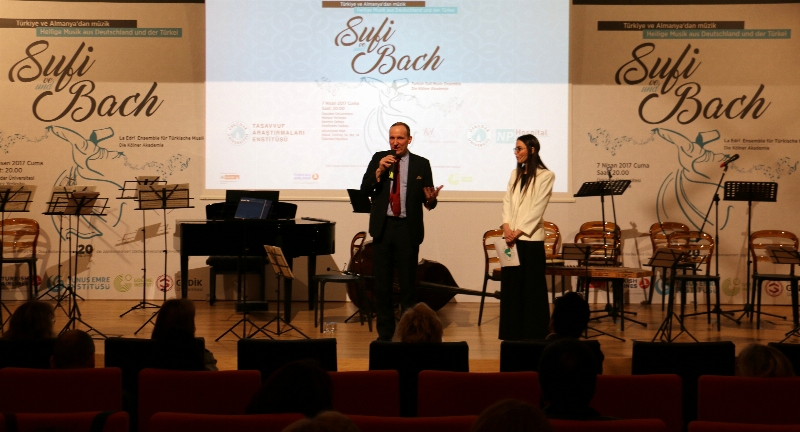 We distinguish our common grounda with music!

The Manager of Goethe Institut Dr. Reimar Volker mentioned that there are many common grounds between the two countries. Volker shared that “It is very essential to remember specially in these difficult times that we obtain lots of common grounds. Music conduces us to realize these resemblances. Tonight, the two cultures come together with music.” 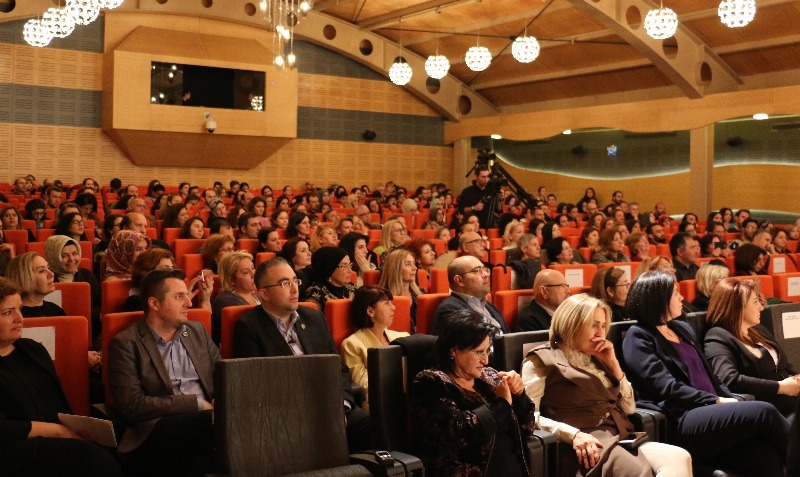