He was born in Uskudar in 1972. He completed his primary and secondary education in Kadıkoy. He graduated from Marmara University Faculty of Medicine in 1997. 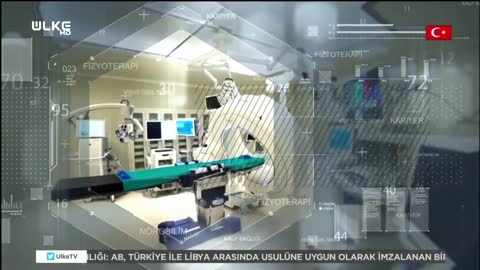 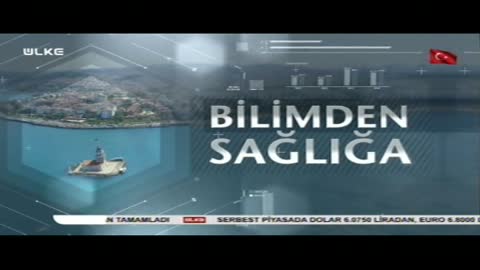