Serkan ELCİ, who completed his undergraduate education at the Department of Psychology of Halic University, during his education, at Gulhane Military Medical Academy (GATA) Haydarpasa, TC Forensic Medicine Institute, Bahcelievler Child Protection Agency, Surp Pirgic Hospital, Balıklı Greek Hospital and Bezm-i Alem Vakıf Gureba Hospital. completed his studies successfully and had professional experience. He worked as a Child and Adolescent Psychologist at the Istanbul Metropolitan Municipality Women's and Family Health Center, where he started to work in 2008. Not only restricting her studies to individual therapy, ELÇİ gave various seminars to both students and their families in schools located in various regions of Istanbul, and gave information about child development. Besides, T.H.Y. He took part in the crisis response team, in the plane crash of the Netherlands-Amsterdam expedition, and in the crisis response team after the bomb attack in Gungoren in 2008. He also made individual therapy to people who suffered a close loss after the attack. He left this institution in July 2009 due to military service. ELCİ, who is still working at NP Etiler Polyclinic, has also completed his master's degree at Arel University in Istanbul. He achieved his expertise by successfully completing his thesis on 'Traumatic Experiences and Protective Factors of Children Exposed to Earthquake'. Cognitive Behavioral Therapy and Solution-Oriented Short-Term Therapy in Post-Traumatic Stress Disorder and Grief with EMDR Treatment, Obsessive Compulsive Disorder (OCD / Obsessions), Panic Attack, Anxiety (Anxiety Disorder), Social Phobia, Specific Phobia, Behavioral Problems and Depression She uses Gottman Double Therapy and Strategic Family Therapy on couple and family counseling, divorce and family therapy for children. She is a part-time lecturer at Uskudar University. 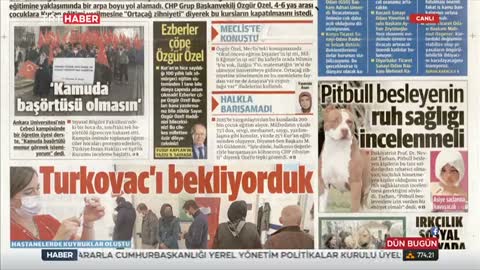 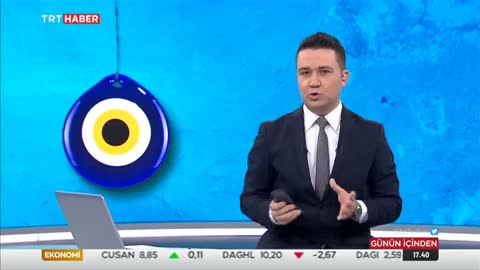 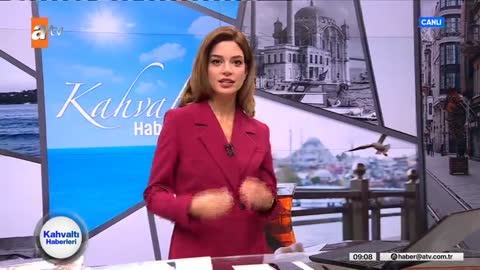 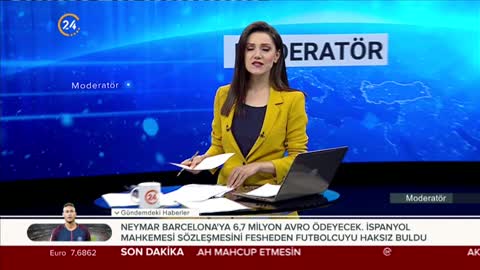 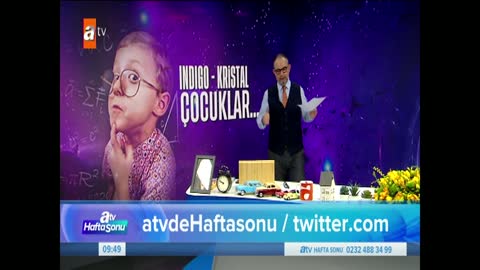 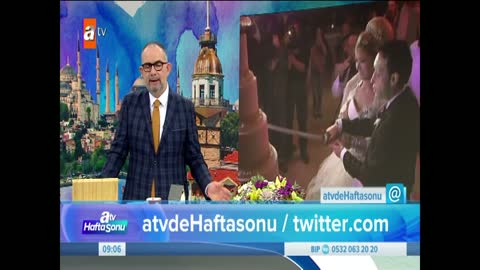 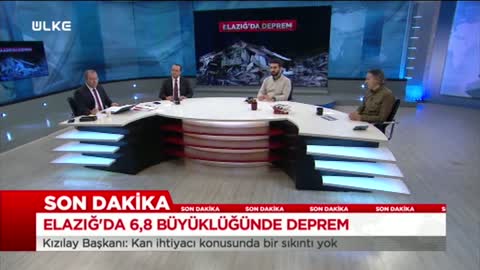 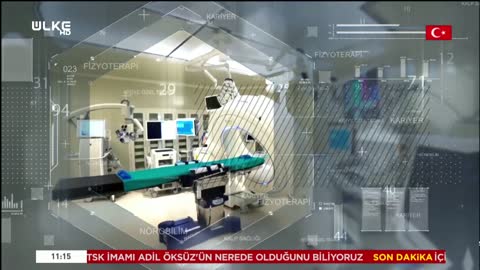 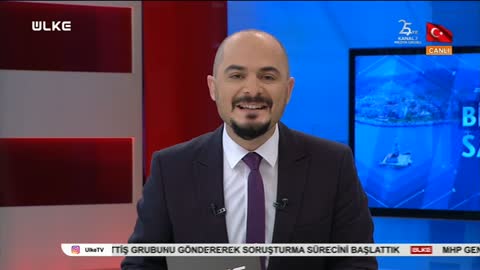 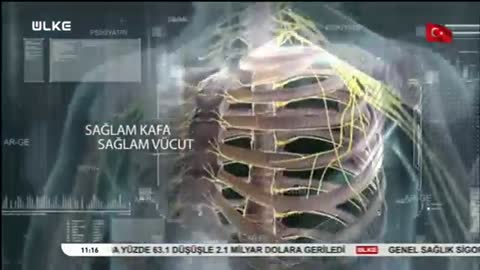 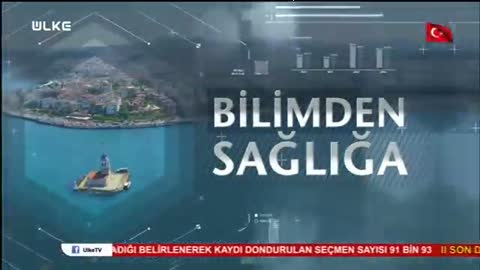 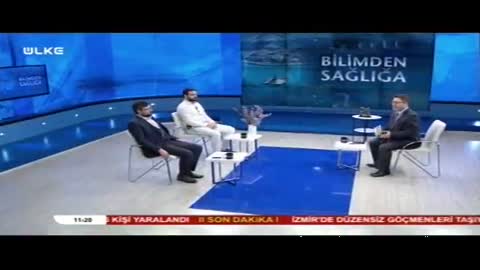 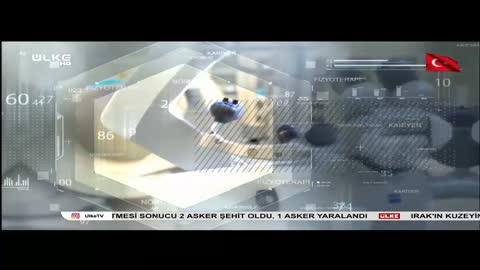 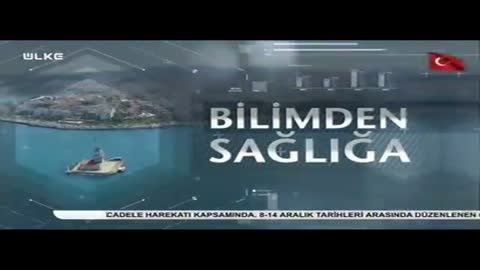 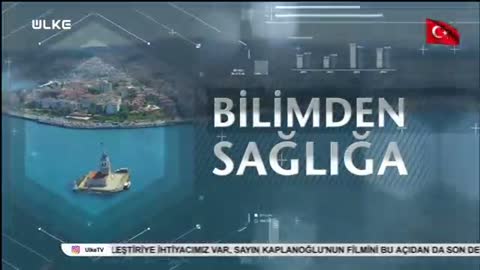