She was born in 1982 in Sivas. She completed his primary and secondary education in Istanbul. She graduated from Istanbul University, Department of Psychology in 2004. During her undergraduate education, she made a double major in Philosophy department. In 2010, he completed the Istanbul University Clinical Psychology Master's program with her thesis titled "Evaluation of the Spiritual Functioning of Depressors Who Have Suicide Attempt with Projective Tests". After her graduation, she worked with the hearing impaired children and adolescents in the Private İkem Hearing Impaired Special Education Center in 2004. She worked in Retirement Fund Etiler Resting and Care Home between 2005-2007 and provided psychological counseling, group therapies, neuropsychological evaluation and psychoeducation services to geriatric patients. She worked in the psychosis-neurosis services and polyclinics of Erenkoy Mental and Neurological Diseases Hospital between 2007-2015; She has worked on psychometrics, neuropsychology, psychoeducation, family counseling, individual psychotherapy and group therapy, and gave projective test supervisions. She participated in the standardization studies of the "Clinical Scales Based on Object Relations" that started in 2012 at the Erenkoy Mental and Neurological Diseases Hospital and provided training. She has been in therapy since 2005, working with adolescents and adults in the fields of individual psychotherapy and couple therapy. Her work focuses on personality analysis and the effect of personality structures on interpersonal relationships, mainly using the psychodynamic therapy method. She started to work in NP Feneryolu Polyclinic in June 2015. She is married and has one child. Her foreign language is English. 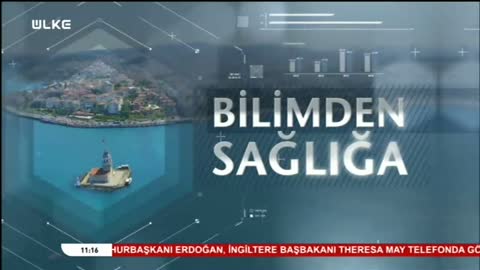 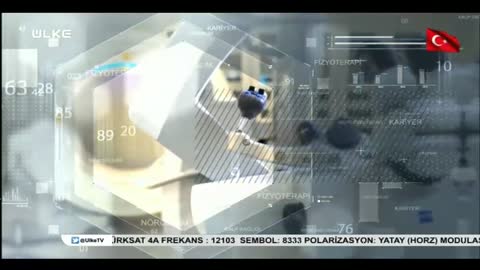 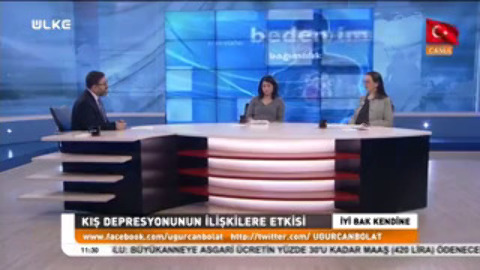 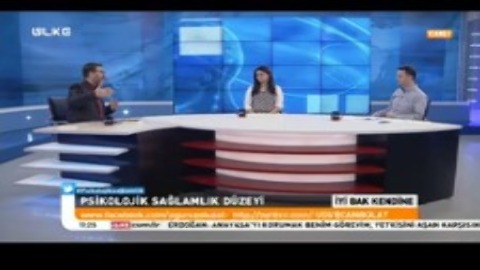 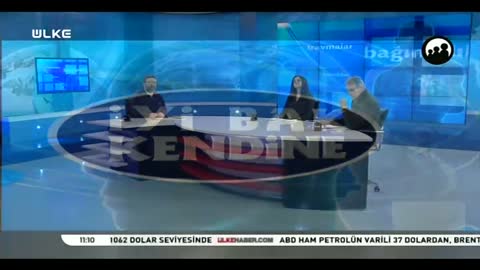