During his education, he worked as an intern for 1 month within the scope of social responsibility project in Maltepe Elderly Care House. He completed his compulsory internship at the Private Aydos Rehabilitation Center, and then continued voluntarily for 1 year.

He completed his military service in 2011 at Diyarbakır 8th Main Jet Base Command at RDM (Guidance and Counseling Center) as a Health Ensign. He worked in areas such as follow-up of patients with substance abuse, follow-up of soldiers and personnel with psychological problems, intervention in acute psychological crises, post-traumatic status of military personnel in the post-Van earthquake region, and organizing psychoeducational seminars for the privates.

He worked as a Psychologist at Private Aydos Private Education and Rehabilitation Center between 2012-2013, and after completing his 3-month English education in England in 2013, he started his Master's Degree in Clinical Psychology at Üsküdar University. Specialization training is at thesis stage. He has been working as a Psychologist at NPİSTANBUL Hospital since May 2014. 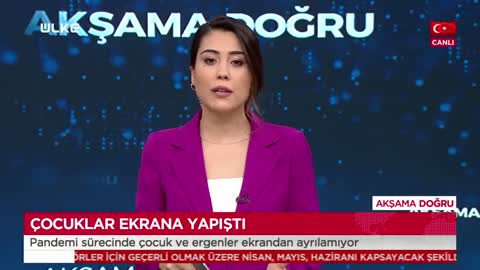 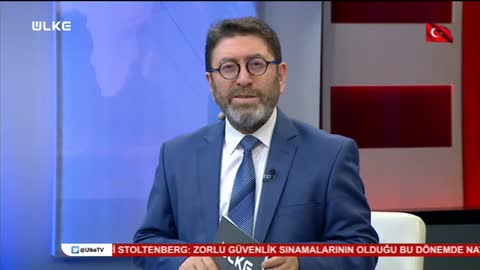 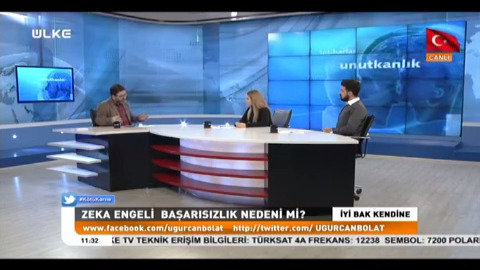