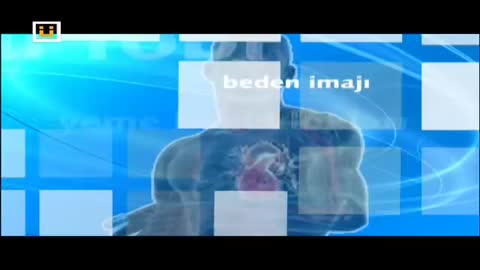 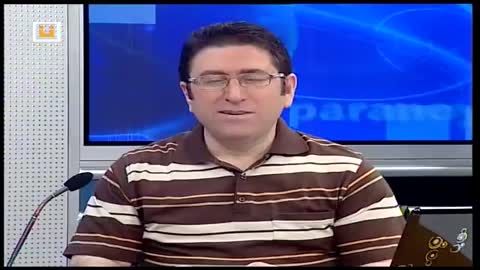 He graduated from Istanbul University Faculty of Medicine in 1988. After working as a general practitioner in Urfa and Kastamonu, he completed his internal medicine specialty training at the Haseki Training and Research Hospital of the Ministry of Health in 1996. He served as a medical Ensign at Elazıg Asker Hospital in 1998.

He started his career as a part-time internist in 2007 and has been working as a full-time internist since 2009. He also serves as the General Director of the Neuropsychiatry Health, Practice and Research Centers (NPSUAM) of Uskudar University, which was founded in 2011, and as the Medical director of Npistanbul brain Hospital.

He is married and has two children and he is fluent in English.