Fentanyl a rising, lethal trend as a drug! 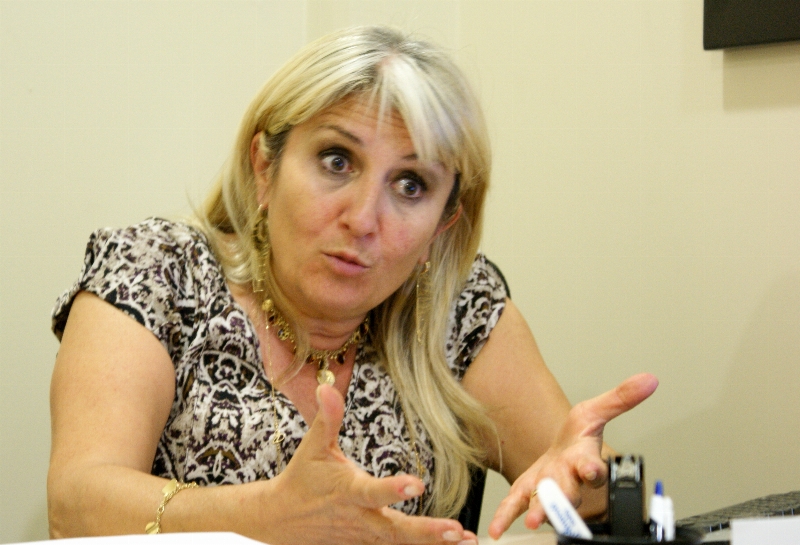 Fentanyl, a synthetic opioid pain medication, grabbed the attention of the world after it caused the deaths of at least 13 people in one night last December in Canada. In 2016 alone, more than 650 people lost their lives due to fentanyl abuse, leading the U.S. and Canada to move against the drug's illegal trade and smuggling from China.

Professor of Psychiatry at Üsküdar University's NPIstanbul Hospital and Coordinator at its rehabilitation center (AMATEM) Dr. Nesrin Dilbaz said that high doses of fentanyl can lead to respiratory depression and eventually death. Dr. Dilbaz also noted that the number of fentanyl-related deaths have increased since 2013.

Pain killers, such as fentanyl, stop pain and make people feel good and often carry a high risk of addiction for users. Patients who are addicted to tobacco products, alcohol and/or have family history of drug addiction as well as psychiatric problems carry an even higher risk of addiction than others.

The excessive usage of fentanyl can lead to death from respiratory depression. According to the reports, the number of deaths in 2104 related to fentanyl doubled in the U.S. compared to the previous year.

In most of these cases, the victims were reported to have taken more than one pill. Between 2010 and 2014, the number of people who died of drug overdose increased by almost 23 percent.

While a total of 38,329 people died of an overdose in 2010, this number increased to 47,055 in 2014. In most cases, the victims died after using excessive amounts of heroin, oxycodone, methadone, morphine, fentanyl or similar drugs.

Although it is considered addictive, fentanyl is produced in laboratories due to its legitimate medical uses. Doctors prescribe fentanyl for cancer patients with a tolerance to other narcotics, and it is also used as an anesthetic, making it a valuable drug.

Since fentanyl is a mystery for most people, patients have difficulty finding the right dosage. Even a small mistake in the dosage can lead to a patient's death. However, this drug is also smuggled illegally and used as a narcotic, causing thousands of deaths each year. Despite the deaths, fentanyl continues to be one of the most respected red-prescription drugs in the medical world today.

Drug smugglers, who are experts in finding legal loopholes, have targeted Canada as their first market in respect to its citizens' better financial standing; hence, most of the fentanyl-related deaths have occurred in Canada.

Both Canada and the U.S. are working hard to stop drug smugglers but have achieved little success so far in preventing this drug from entering their countries illegally. With every passing day, the authorities confirm more incidents of fentanyl overdose.

Authorities are concerned about the global use of the prescribed fentanyl, which has become one of the most-frequently used drugs in an ever-increasing trend.