First place awards were given to poisonous mushroom and child studies

In the 3rd Behavioral Sciences Festival of Ideas organized with cooperation of Üsküdar University and İstanbul Provincial Directorate of National Education, high school students competed with ideas that will change the world in a fun environment. In Life Sciences and Health Sciences “kit that identify poisonous mushrooms” project and in Social Sciences “The act of increasing success of a child and improving family structure” project took the first place awards.

Üsküdar University, with an organization supported by the Ministry of National Education brought high school students together for the third time at festival of ideas. Behavioral Sciences Festival of Ideas, the only ideas festival of Turkey, was realized with cooperation of Üsküdar University and İstanbul Provincial Directorate of National Education. 226 project from the 84 schools competed at the festival.

In the excitement of the contest and the festival

High school students who lived the thrill of competition at the Üsküdar University Çarşı Campus had a colorful and memorable day. Students who presented their projects under the title of “Notice life, change the world” joined in the games watched the concerts that are performed within the scope of the festival. The winning projects were announced at the awards ceremony at the end of the day.

Don’t be a ruddy shelduck 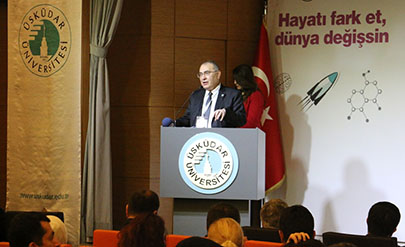 In his opening speech rector of Üsküdar University, Prof. Nevzat Tarhan said that people put into practice what they believe; and continued, “Original ideas affects everyone.  We need people who generate ideas that create this effect. We need to motivate young people to do this. In this festival we aimed to bring together discipline and entertainment culture. Because the ideal learning process happens through this way. In Turkey, science centers are opening, science is merging with everyday life. We need to talk in the language of science. We shall explain to the World the language of science by combining with human and moral values. Each participated idea is very valuable for our country and us. As the leading university in the field of Behavioral Sciences, we make much of this festival”.  Tarhan invited young people to create science and continued with the instance of ruddy shelduck: “Ruddy shelduck always wounds itself while landing, because it doesn’t know how to take position against the wind. We need to catch the winds of time; otherwise we may become a ruddy shelduck.”

Istanbul Provincial Director of National Education Ömer Faruk Yelkenci stated that human is a multi-faceted entity, and drew attention to the importance of cognitive, social, emotional and cultural development in producing science.  Deputy Governor of Istanbul Ahmet Hamdi Usta said that some popular discourses—such as ‘Don’t come up with ideas, don’t bring new tricks to old dogs’—need to be changed in Turkey; and continued: “We need to format ourselves”.

Deputy Undersecretary of The Ministry of National Education Dr. Muammer Yıldız drew attention to the importance of the festival, and said that they will work on obtaining patents and production of the winning projects.

Deputy Minister of Science, Industry and Technology Assoc. Prof. Hasan Ali Çelik reminded that they, as the ministry, always stand by the young people. Çelik said, “With the support of TÜBİTAK and KOSGEB, we give those whose project received patent entrepreneurship support up to 10 million”. 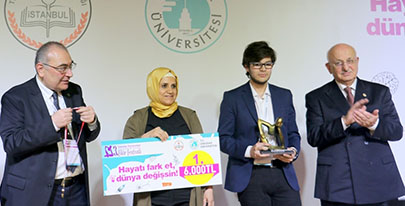 They received their awards

Dilan Mergen and İlayda Akyalçın from Private Esenler Sınav High School with “The Examination of Usability of Linseed as an Alternative Thickener to Gelatin” took second place in the same category.

Üsküdar University Behavioral Sciences Festival of Ideas is open for all kinds of scientific and intellectual production of the 9- 10- 11- 12th grade students under the guidance of guidance counselor, project consultants and branch teachers. High school students attended with their projects to the festival organized with the aim of promoting science to high school students and supporting their ideas. 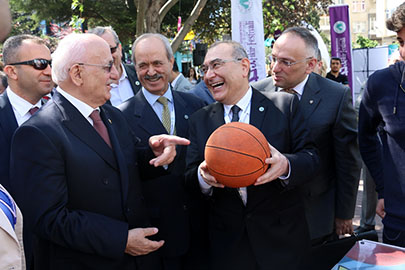 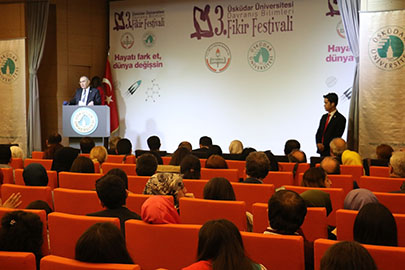 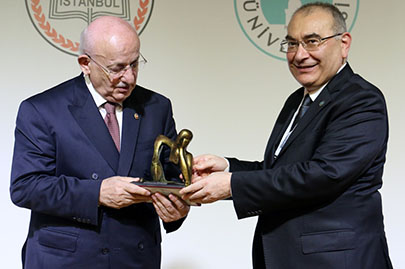 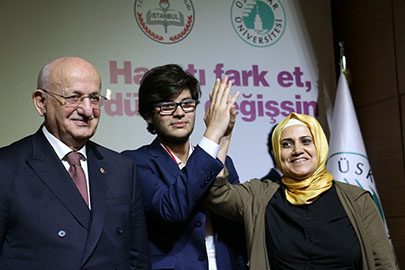 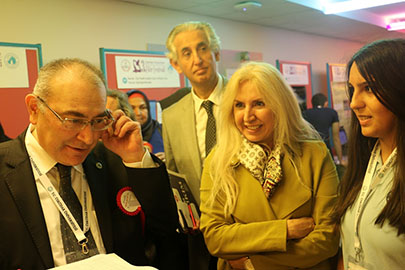 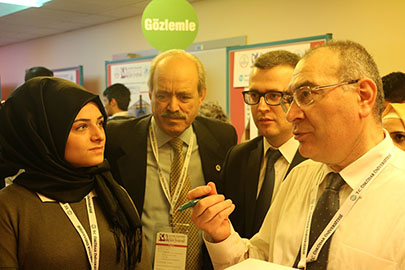 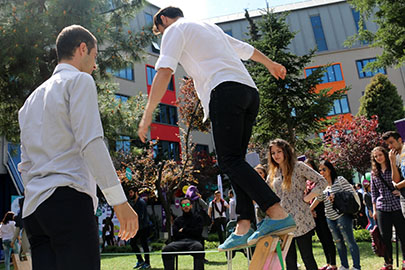 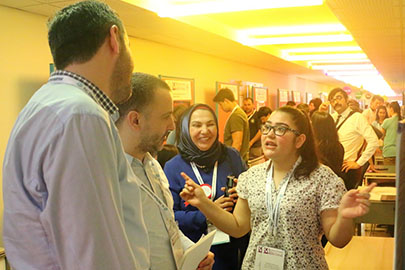 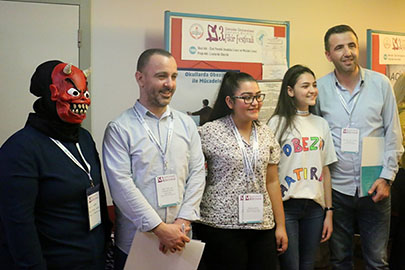